Released on 1970’s Lola vs. the Powerman & the Money-Go-Round, Part One, Strangers wasn’t written or performed by The Kinks’ vehement songwriter, Ray Davies, but instead by his equally talented brother and lead guitarist, Dave Davies. Strangers is MY definitive acoustic love song. With its intercontinental grandeur, its vastness can be realized from coast to coast, from continent to continent, and from heart to heart.

Strangers is the most important song I’ve ever heard, because it, above all others, connects me with the love of my life. It acts as the vaccine to life’s woes, and the reliever of its burdens. It’s a symbol of strength, a foundation of trust, and a song of admired fervor. It is a song performed by my favorite band, and a song adored by my favorite person.

Happy birthday, Jillian. I love you. 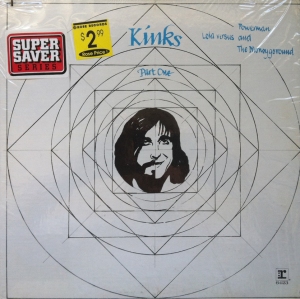 One thought on “We Are Not Two, We Are One”