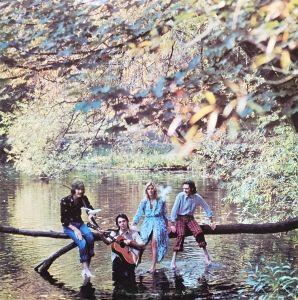 I’ll admit that I’ve only spun this album once, MAYBE twice, and I remember not thinking too much about it at the time. Wild Life was the third Paul McCartney release since the breakup of The Beatles, and was recorded with his wife Linda at Abbey Road Studios. It was released in 1971 to lukewarm reviews and is considered a haphazard offering from one of rock music’s most prominent front-runners. Listening to it again… it’s certainly an enjoyable spin, if somewhat unfocused and meandering, but still worthy of a respectful and deserving listen.

One thought on “Wild Life”