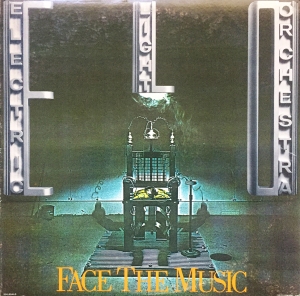 Let’s face it, ELO’s fifth studio album is a crusher. Containing two of the band’s most successful singles, Evil Woman and Strange Magic, 1975’s Face the Music often gets overshadowed by the two albums that would follow, 1976’s A New World Record and 1977’s Out of the Blue (both selling tens of millions of copies worldwide). If you’re feeling a bit adventurous but don’t want to stray too far away from home, give Face the Music a spin. You can never go wrong with the Electric Light Orchestra as far as I’m concerned.